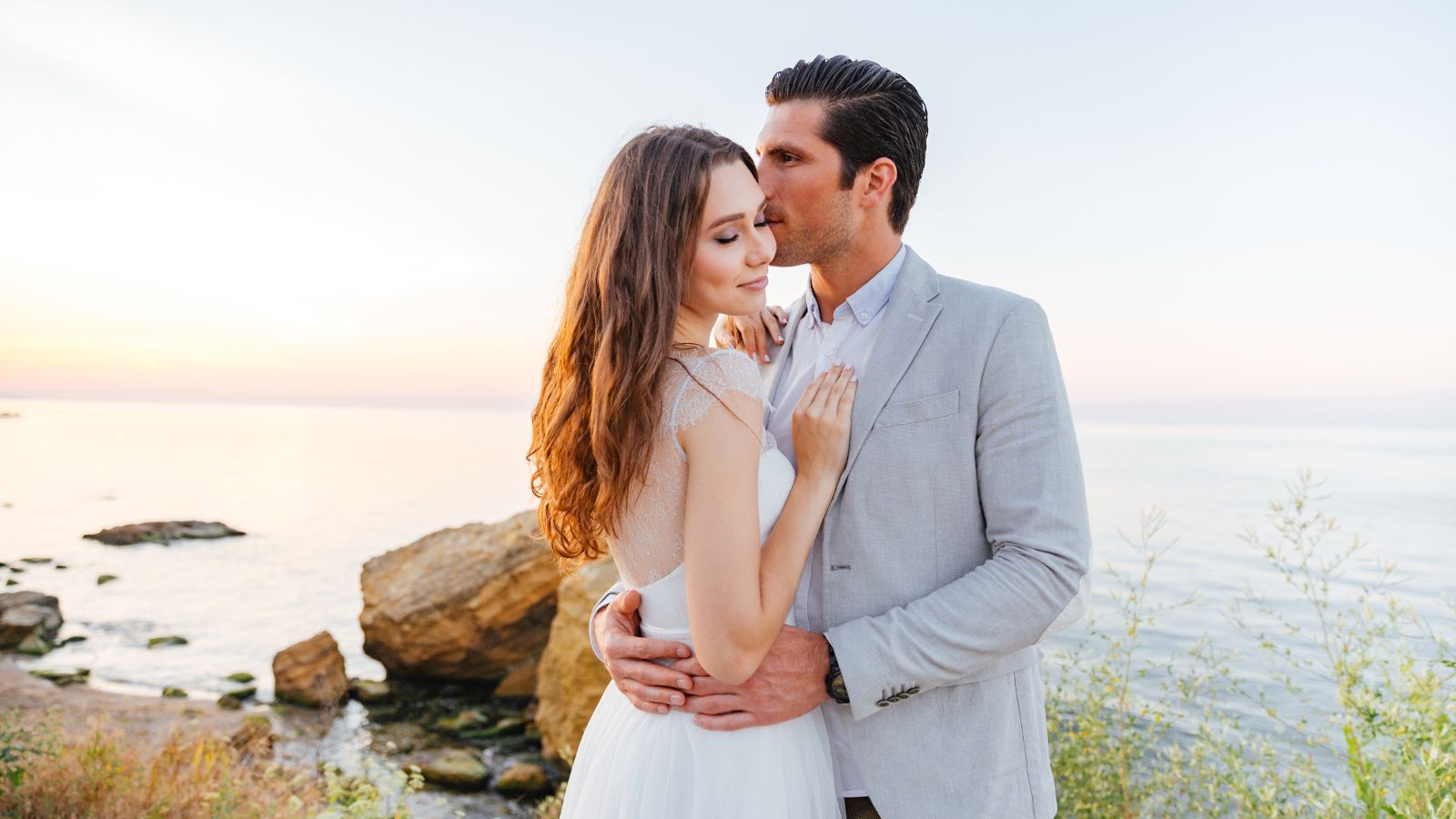 Have you ever received funny marriage advice that made you laugh, but you didn’t take it seriously at the time? Of course, until you entered married life and realized that you had received a golden nugget of wisdom that finally made sense.

Men asked each other on Reddit, “What random marriage advice sounded absurd but was actually spot on helpful?”

Here are some wise words that these men were given before their nuptials that hopefully made them better husbands.

“My father always said that the best thing he and my mother got for their marriage was a king sized mattress over a queen size.”

2. Don’t Teach Her to Drive

One Reddit poster was told to never teach his spouse to learn how to drive. He was also told: “Don’t criticize each other’s driving – it leads down a dark path.”

3. Just Buy Two Damn Pizzas Instead of Arguing Over the Toppings

Not the easiest piece of advice to interpret at first but then you realize its saying to compromise and find a solution that works for both.

“My grandfather told me never go to bed with dirty dishes in the sink.”. What I learned is that he would always help my grandma and that is when they did their most talking.”

5. Tell Them You Love Them During a Fight

“It takes the edge off the frustration/anger and we manage to discuss the issue instead of argue. I feel this, even when I’m mad at my wife I still give her hugs and kisses. Just because I’m mad at you does not mean I don’t love you.”

“Couples with separate bedrooms have a lower divorce rate. My parents started doing it when my dad did shift work and then stayed that way when he was back on day shifts, still together in their 60s even though they’re barely compatible lol”

7. The Small Things Can Mean More

“It really is the small mundane things that you do for each other, not the big romantic gestures, that really build a strong marriage. Do the dishes, vacuum or mop the floor when you have some time, clean out and Armor All their car. Small dumb things, all the time.”

9. Do Things Without Being Asked

“I’m close with a lot of my female co workers and a common theme I’ve noticed is having to coach someone on what to do, at what times, can be just as exhausting as just doing it yourself. It is a common complaint I hear that they shouldn’t have to tell him to do every little thing, it’s common sense”

“When our kid was about to be born, someone told me to change the first diaper. They said if you can handle the first one, the others will be easy. So I did. I didn’t know what I was doing, so I asked the nurse at the hospital to teach me, and I changed the first several few diapers while my wife recovered from a difficult labor.

The advice was correct, no other diaper was as disgusting as the first one. It got very easy and I never minded doing it, and my wife was really really grateful. And I loved that I could take on some of the parenting chores, since there was so much that she was the only one… equipped to provide.”

“My FIL said something always remember it’s you two against the problem not you two against each other. It’s great advice, especially when we disagree. It’s calmed a lot of arguments over the years.”

“My parents’ advice has always been if you’re not both winning, you’re both losing and that sticks with me.”

“Don’t have too high of expectations. My dad told us that, but we found most of our early fights were when one or the other had unspoken expectations of the other or marriage.”

14. Don’t Complain About Your Spouse to Others

“Momma said don’t come whining to me about your wife, go talk to her…and don’t spend your time complaining to ANY one about your SO (significant other). If you need advice, ask, but no talking down about your SO, chances are they have a long list of complaints too.”

His mom also mentioned the following quote Rita Rudner said about changing your SO, “That pie’s baked. If you want a different flavor, get a different pie.”

Of course you can also give them a hot drink on a cold day. “Getting something to make them comfortable without being asked is the ultimate form of showing you care.”

“Find someone who is ok with you both having separate hobbies. My wife does her thing and I have my hobby. We share some hobbies, but we are ok with spending time apart too.”

“Grab each other’s butts as often as possible. Keep the flirtation alive.”

“Buy two sets of blankets/sheets for your bed. It sounded pretty funny/unnecessary but once we tried it, never going back. We’re both of a blanket hog and now we can hog it all we want without issues. Or one of us hotter/colder you can add or remove blankets only from your side.”

Bill Maher said “The three most important words in a relationship aren’t ‘I love you’, they’re ‘let it go’ “.

“If they do it in a way that you don’t like but it’s getting done. You have two options: shut up or do it yourself. You do not get to tell them how to do it your way.”

This article was originally posted on This Mom is On Fire.