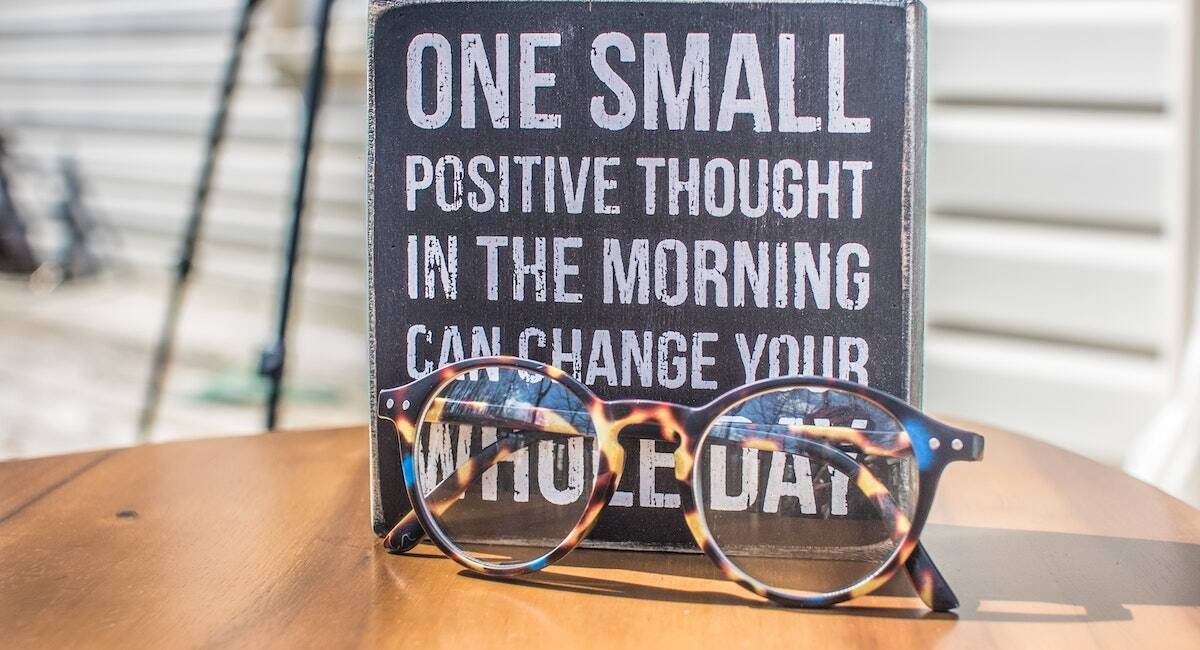 Kids have their moments as much as adults do. Everyone needs a pick-me-up now and then, so keeping some positive quotes for kids handy is a great way to give their spirits a lift. Inspirational quotes and stories can help kids learn to manage their emotions and motivate them to find their own way of coping when life hands them some lemons.

The following are some positive quotes for kids to help put a smile on their faces. Some of these motivational quotes are from popular characters and some are from famous people they can learn about.

Uplifting Quotes for Kids When They Need a Pick-Me-Up

1. “Bad days happen to everyone, but when one happens to you, just keep doing your best and never let a bad day make you feel bad about yourself.”

2. “The key to a lasting friendship is always respecting each other, listening to each other, and caring what the other person thinks and feels.”

3.  “Sometimes we have to go deep inside ourselves to solve our problems.”

5. “When life gets you down, do you want to know what you’ve got to do? Just keep swimming!”

6. “As you go through life, you will see that there is so much that we don’t understand. And the only thing we know is things don’t always go the way we plan.”

7. “Remember you’re the one who can fill the world with sunshine.”

9. “When you know better you do better.”

11. No one is perfect – that’s why pencils have erasers.

13. “Be kind whenever possible. It is always possible.”

14. “You cannot change the circumstances, the seasons, or the wind, but you can change yourself. That is something you have.”

15. “When one door of happiness closes, another opens.”

– Helen Keller (American author who was deaf and blind)

16. “If you have good thoughts, they will shine out of your face like sunbeams, and you will always look lovely.”

17. “We do not need magic to change the world, we carry all the power we need inside ourselves already. We have the power to imagine better.”

18. “Don’t cry because it’s over, smile because it happened.”

– Dr. Seuss (author of children’s books like Cat in the Hat)

19. “A little consideration, a little thought for others, makes all the difference.”

21. “Happiness is not the absence of problems, it’s the ability to deal with them.”

22.  “I just want you to know that if you are out there and you are being really hard on yourself right now for something that has happened … it’s normal. That is what is going to happen to you in life. No one gets through unscathed. We are all going to have a few scratches on us. Please be kind to yourselves and stand up for yourself, please.”

Be better, be kind, try harder, help others and push yourself. These are just a few positive affirmations for kids to help them reach their potential. Here are some motivational quotes from people who have achieved greatness and inspire others.

25. “I believe that if you’ll just stand up and go, life will open up for you. Something just motivates you to keep moving.”

26. “If my mind can conceive it, if my heart can believe it, then I can achieve it.”

28. “Dreams don’t have to just be dreams. You can make it a reality; if you just keep pushing and keep trying, then eventually you’ll reach your goal. And if that takes a few years, then that’s great, but if it takes 10 or 20, then that’s part of the process.”

29. “So be sure when you step, Step with care and great tact. And remember that life’s A Great Balancing Act. And will you succeed? Yes! You will, indeed! Kid, you’ll move mountains.”

31. “Believe you can and you’re halfway there.”

32. “Never give up on what you really want to do. The person with big dreams is more powerful than one with all the facts.”

33. “We are what we repeatedly do. Excellence, therefore, is not an act but a habit.”

34. “We must all face the choice between what is right and what is easy.”

35. “The more that you read, the more things you will know. The more you learn, the more places you’ll go!”

36. If I cannot do great things, I can do small things in a great way.

38.  “The difference between winning and losing is most often not quitting.”

39. “Failure is another stepping stone to greatness.”

41. “You must expect great things of yourself before you can do them.”

44. “As you grow older, you will discover that you have two hands, one for helping yourself, the other for helping others.”

46. “The successful warrior is the average man, with laser-like focus.”

47. “Nothing is particularly hard if you break it down into small jobs.”

50. “Never let the fear of striking out stop you from playing the game.”

51. “The will to win, the desire to succeed, the urge to reach your full potential … these are the keys that will unlock the door to personal excellence.”

53. “I’ve missed more than 9000 shots in my career. I’ve lost almost 300 games. 26 times I’ve been trusted to take the game-winning shot and missed. I’ve failed over and over and over again in my life. And that is why I succeed.”

54. “If you see someone without a smile, give them one of yours.”

55. “Work hard, be kind and amazing things will happen.”

56. “Kind words can be short and easy to speak, but their echoes are truly endless.”

– Mother Teresa (founder of the Order of the Missionaries of Charity)

60. “If you care about what you do and work hard at it, there isn’t anything you can’t do if you want to.”

61. “Our greatest glory is not in never failing, but in rising up every time we fall.”

63. “Go confidently in the direction of your dreams! Live the life you’ve imagined.”

64. “Life itself is the most wonderful fairytale.”

These are the best inspirational quotes to uplift and motivate kids to choose kindness and to follow their dreams!