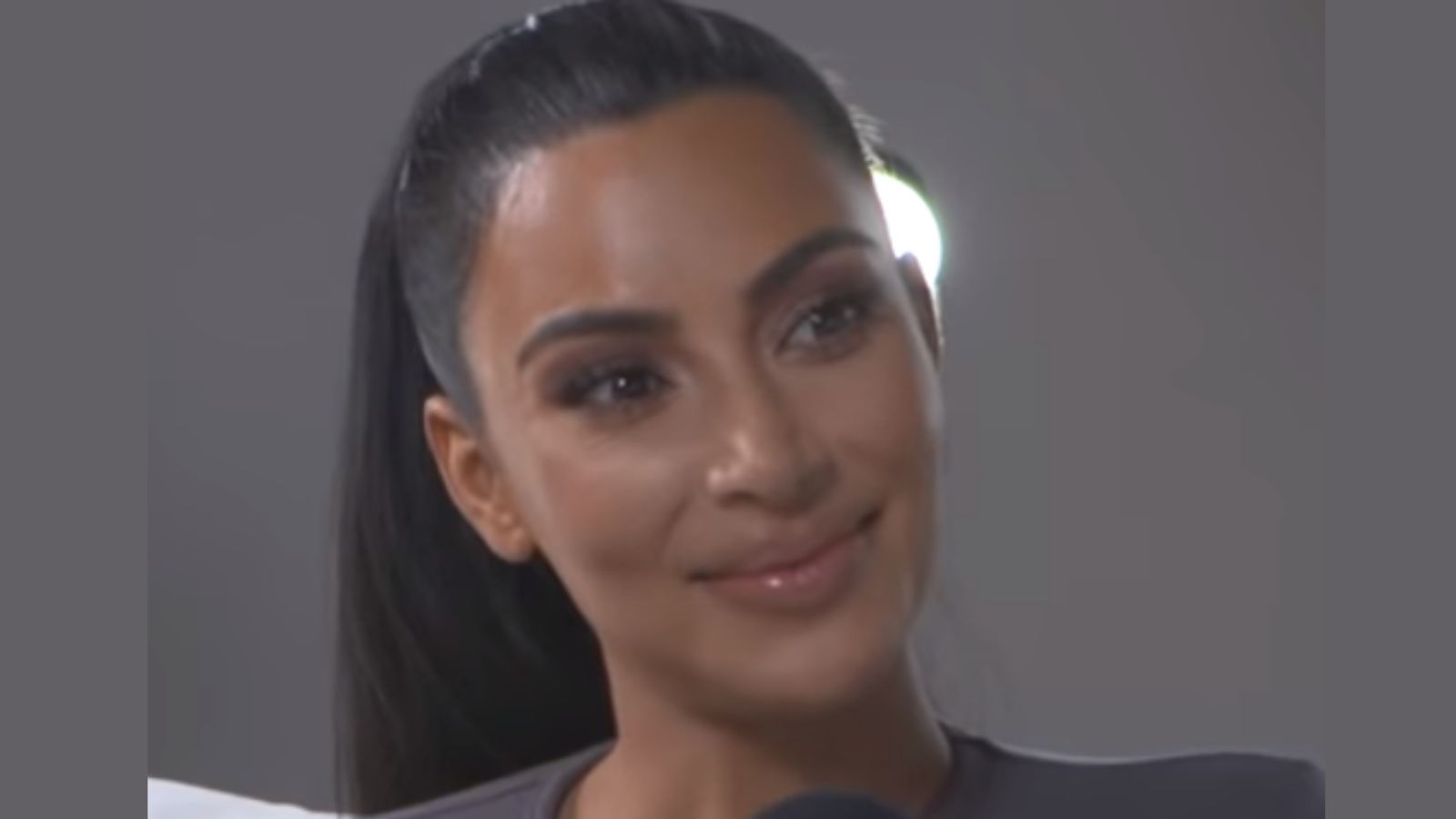 In case you missed it, during the Christmas holidays Kim Kardashian decided to post a video of herself without wearing her usual wig or hair extensions.

Many people reacted with shock to see what her natural hair looked like. However, most people who left a comment were very positive and said Kim was still beautiful without the extra hair and makeup.

Although the Kardashians don’t dish about their obvious surgeries and enhancement much, some celebrities are happy to show their natural selves. Women and young girls can fall into a depressive state if they feel less confident about their appearance after looking at celebrities on film and social media.

Those exposing their beauty secrets are doing a service to their fans so they can see that much of what is presented by famous people aren’t real.

Many women experience hair loss and thinning hair as they age, especially after giving birth. Scrolling through social media and looking at celebrities with long, voluminous hair can make some women feel insecure about their appearance.

One report suggests that North America is expected to contribute approximately $2 billion US to the global hair extension and wigs market by 2026.

It’s no surprise that the same report found that the film industry is the largest consumer of wigs and hair extensions. With celebrities, models, and social media influencers constantly presenting themselves with thick, gorgeous hair, men and women alike around the globe are flocking to buy hair pieces to improve their appearance.

In a world where people are looking for immediate gratification rather than patiently waiting to see if natural and holistic remedies will work their magic, hair pieces solve the problem quickly.

Women who feel more confident and beautiful wearing hair extensions and wigs should absolutely sport a piece that works for them. But remember to not allow celebrities and influencers to dictate the beauty standards that many of them cannot meet on their own without a bit of help (and for some, a lot of help.)

This article was originally published on This Mom is On Fire.