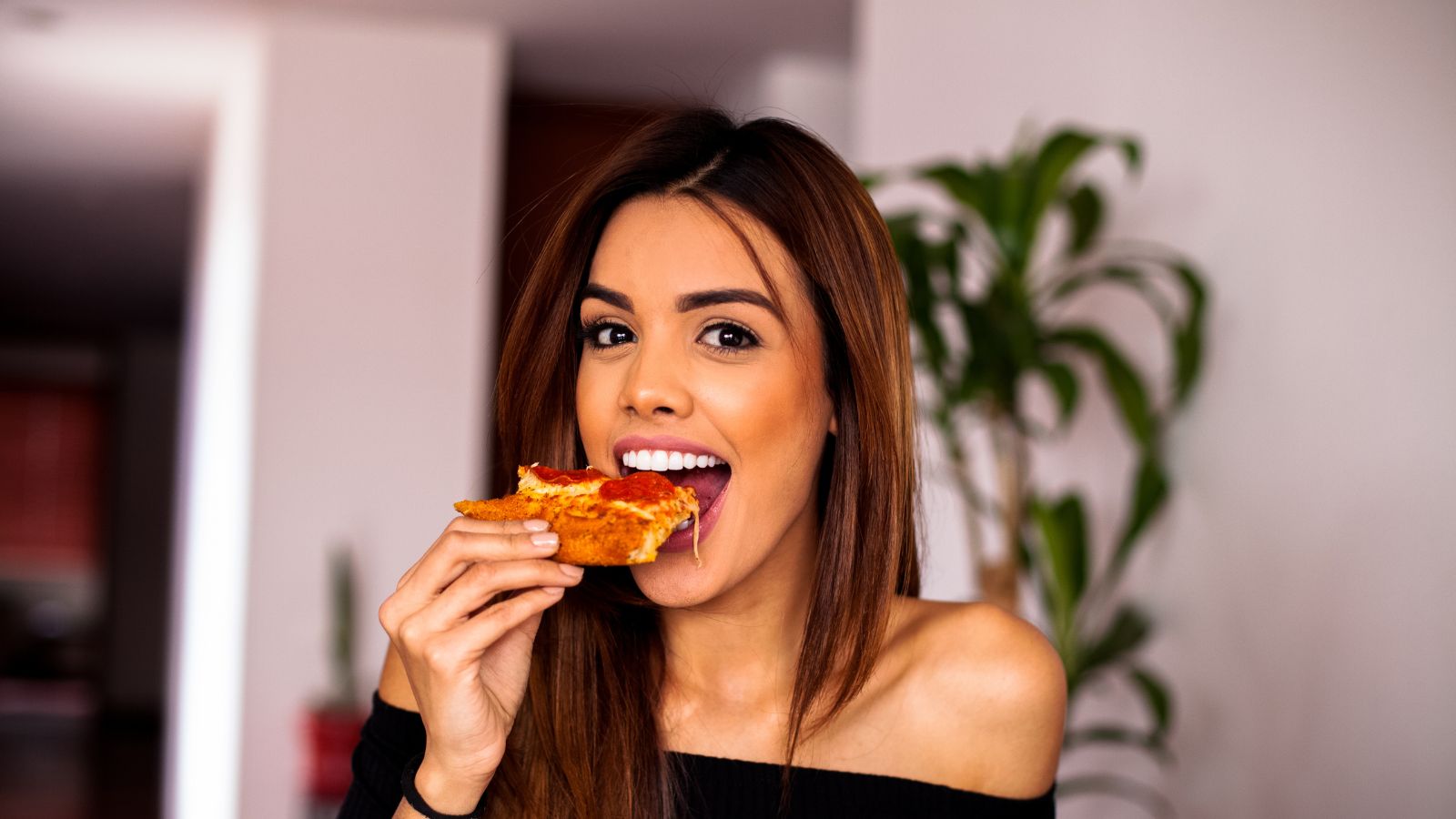 What comes to mind when you think of a list of comfort foods? For many, a list would include pizza and a mac and cheese. So, on the surface, it’s logical to think of having your cake and eating it, too, right?

That’s likely what the people at Genius Kitchen thought when they came up with the idea of a marriage made in comfort food heaven: pizza with a crust stuffed with mac and cheese.

We loveee a thicker crust, as long as it’s stuffed with mac and cheese !! 🤩🍕 Get the recipe: https://t.co/ydCBD3w4cM pic.twitter.com/ZREyBB0SDN

But when they submitted their recipe to Food.com, a surprise awaited them. Not only was the response underwhelming, but there was also some pushback to the idea.

James H said, “IMHO (In my honest opinion), that recipe is disgusting!”

Lizzy W added, “gross or good? I think too many carbs.’

And @ColinCalhoun22 on Twitter topped it off with his observation: “why is America fat and wrought with diabetes.”

Why is America fat and wrought with diabetes? 👆🏻

Is this a case of people being tied to New Year resolutions and rejecting this junk food combination, or can two food rights combine to make a food wrong?

In fairness, reader Izy not only provided a rave review but also actually made the recipe.

“Wow, two of the most delicious foods in one! The macaroni had a good amount of cheese in it which meant it still stayed gooey when baked in the crust. It was a large pizza so was enough for dinner for two with some leftover. The little bocconcini on the top worked so well and had a great texture when melted.”

Overall, this unholy union of grease, cheese and extra carbs failed to capture the hearts of online foodies.